If we are what we eat and breath, then so is our food.

If everyday we eat foods processed with toxins and chemicals, then the same should be true of us, would we not become toxic people? Luckily, theres kombucha! 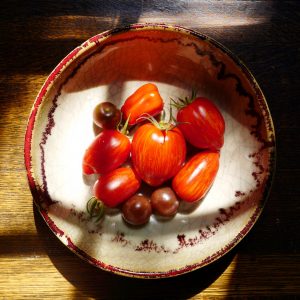 In the beginning there was one very small kitchen and a hallway lined with jars, one Bathhouse Studio sponsorship and a pop-up Pure Luck Tea Bar in Williamsburg, Brooklyn.

Then, we became one of the very first tenants in the old Pfizer pharmaceuticals building on Flushing Ave. in Brooklyn. Before there was air-conditioning or even heat in the building we were brewing kombucha on the 4th floor, in what was once home to the, all important, wash room.

The plan, to revitalize an originally popular part of Bangkok that was in decline. The very oldest neighborhood in the city, the original city center, in a small corner of Chinatown. 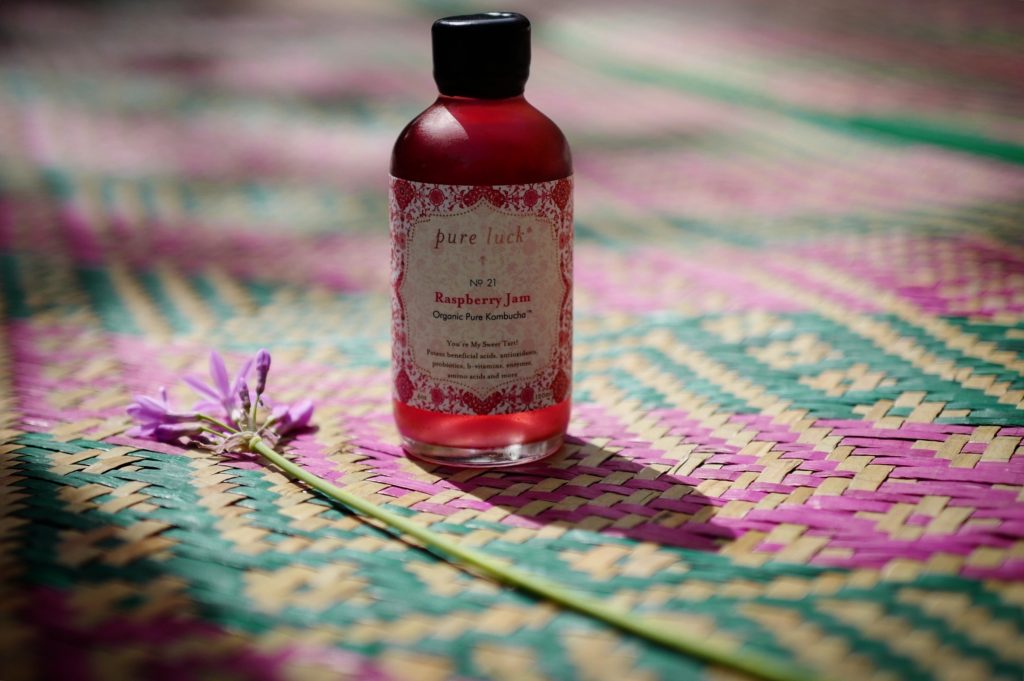 Seeing success in a county, that was basically without kombucha before Pure Luck Bangkok opened, was proof our lifestyle concept pays no mind to borders. And, well we have stories, so, so many stories. Amazing Thailand!

Riding high on the momentum of success in Bangkok, Pure Luck® opened in LA, California. Pure Luck California launched in June 2016 with a revamped line of 12 flavors, a new label designs and CBD kombucha!

Now available in Bangkok, kombucha workshops with our brewmaster. Contact us for a schedule of classes.